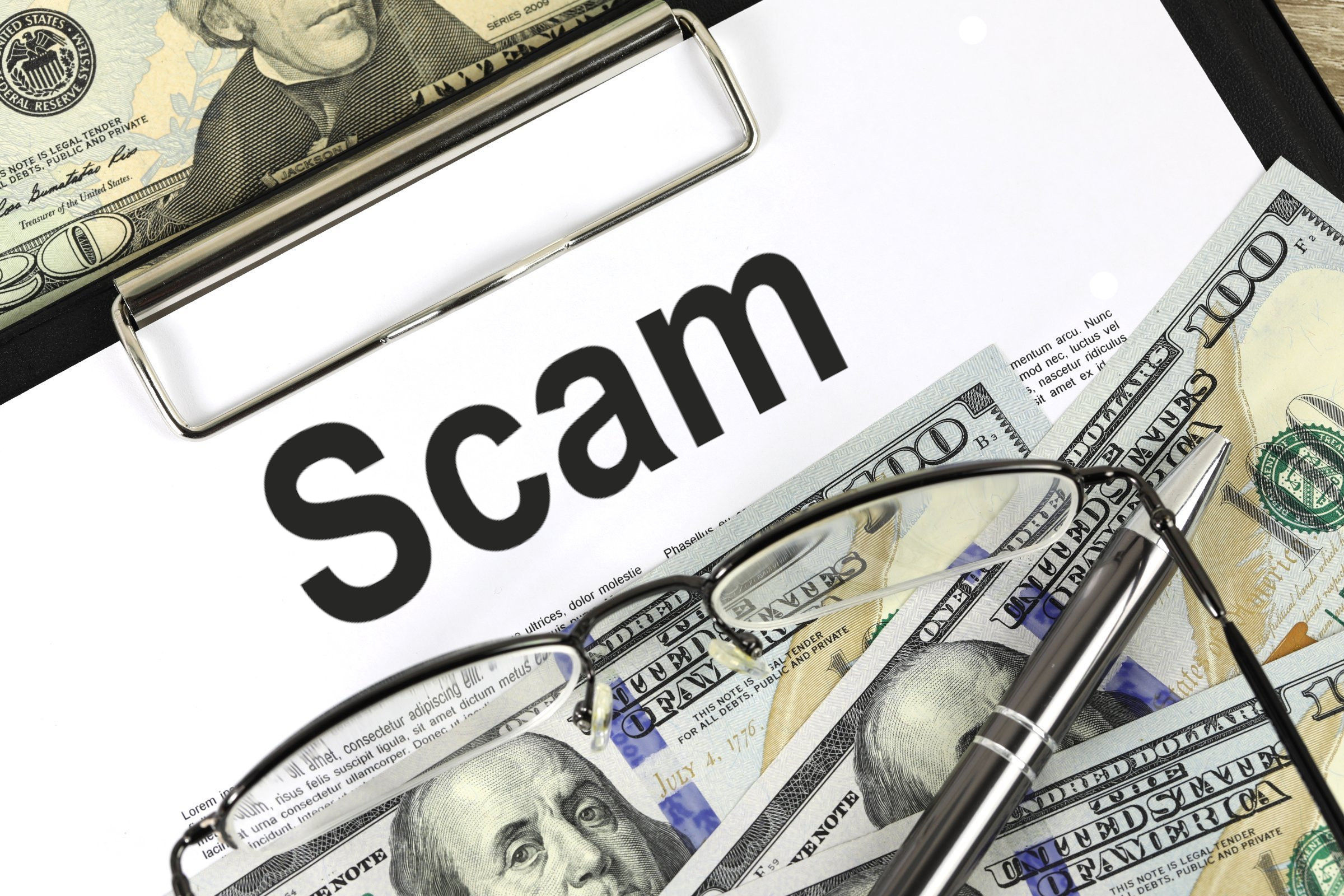 This is an article about a scam.  A con job being perpetrated upon intellectual property attorneys to rob them of money.  I’ve been the target of this particular scam on a couple of separate occasions over the last few months as have friends of mine who recognized it when I told them about it.  As […] 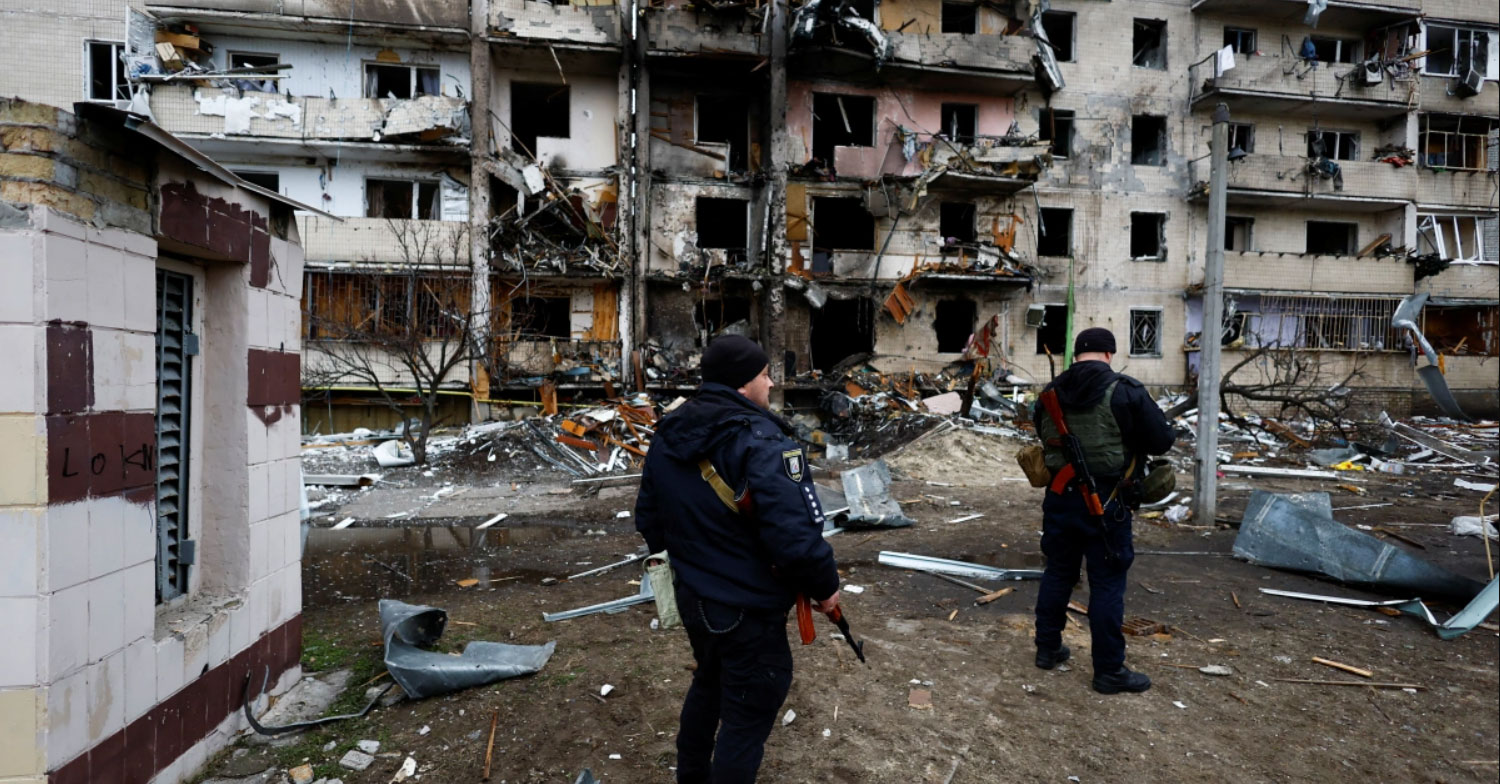 The Russian Federation (“Russia”) invaded Ukraine on February 24, 2022 in an unprovoked act of warfare not seen in Europe since World War II.  As a result of this attack, thousands of innocent Ukrainian citizens have now been murdered or displaced by means of Russian planes, bombs, missiles, tanks, and soldiers.  Russia also invaded the […]

In light of the Covid-19 pandemic that has plagued the world since its December 2019 discovery in China, there has been growing support for the reduction or outright suspension of Intellectual Property (IP) rights related to Covid-19 treatments and therapies. […] 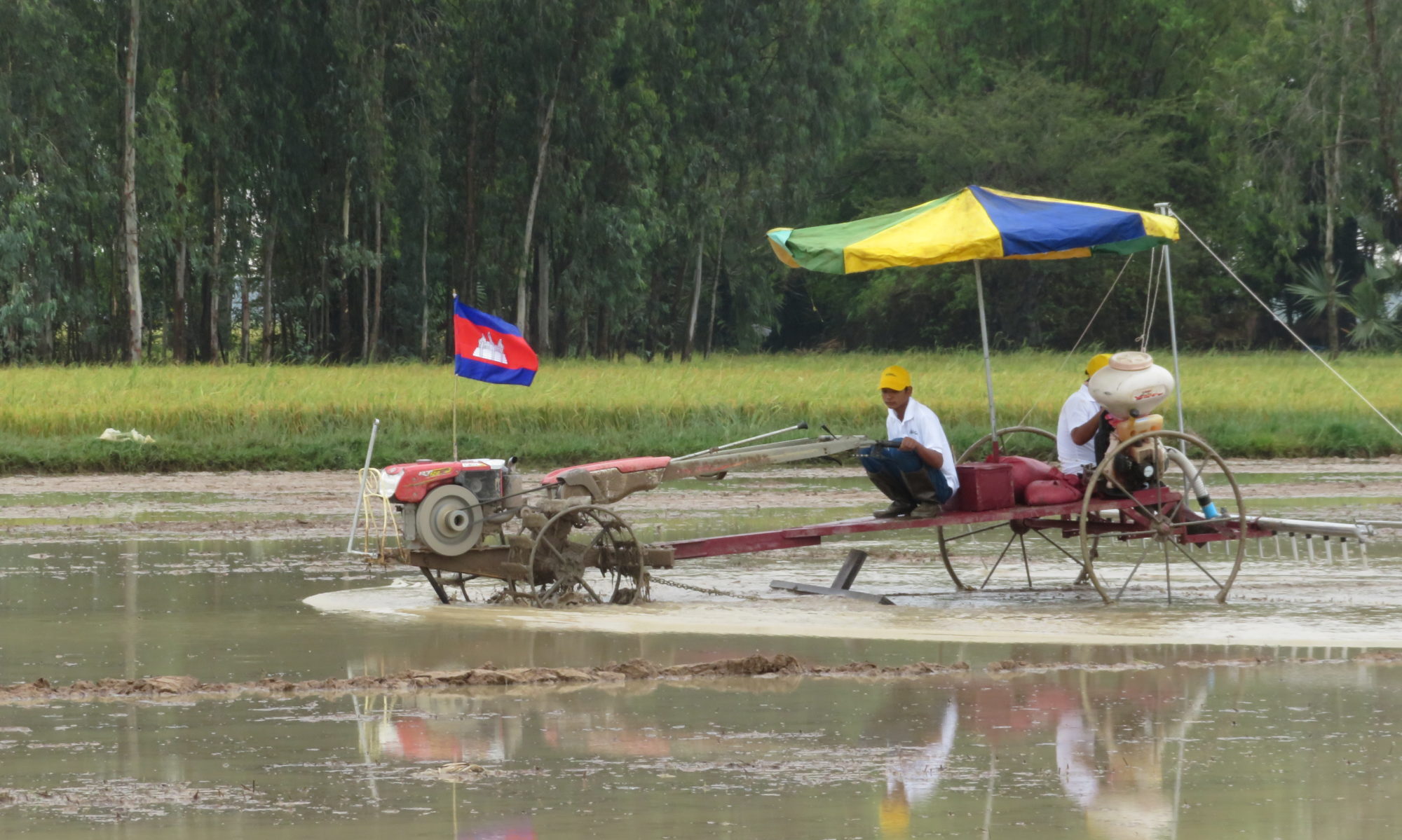 For creating an affordable rice planting device that helps South East Asian farmers improve their crop yields, and which minimizes the number of farmers, mostly women, who have to work in the most exhausting and unhealthy conditions.